She can handle more than just homemaking 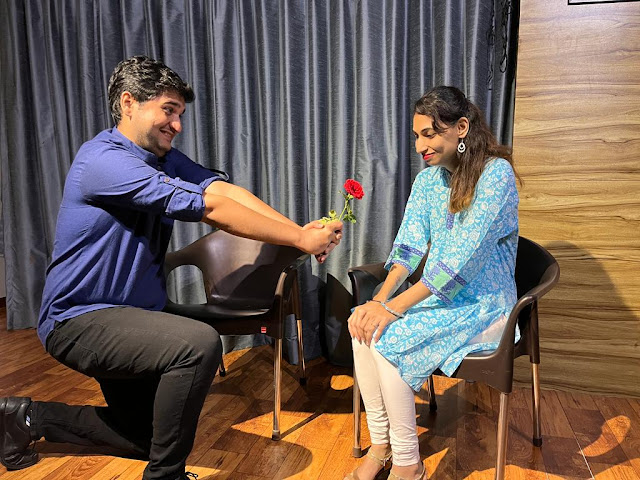 The storyline of the first play is like this. Tinku and Bulbul love each other, and things go smoothly for their marriage till Bulbul's wish to create a 'dhamaka' in their marriage. This wish makes the world upside down for them. Will they be able to get married? This can be watched in their hilarious play "Shaadi Ka Dhamaka".

Their second play was a social drama named "Aarushi Ko Ek Mauka To Do!". It is a story of a newly wedded homemaker lady who is determined to do something more than mere homemaking. She faces a lot of challenges and ultimately all discomfitures give way to her determination and courage and she wins. Both the presentations were written and directed by Vipul Patel and the actors were Harry, Snehal Kharat, Pramod Gohil, Nishanthi Evani, Bhavesh Yadav and Vipul Patel.

The audience enjoyed both the plays. They laughed loudly in comedy scenes of the first story "Shaadi Ka Dhamaka". The different characters played by the respective actors as "Tinku" by the artist Harry were liked. They could relate to the current social milieu as faced by a newly married lady in second story "Aarushi Ko Ek Mauka To Do!". There were certainly some scope of improvements at certain points in terms of acting and other forms of presentations. 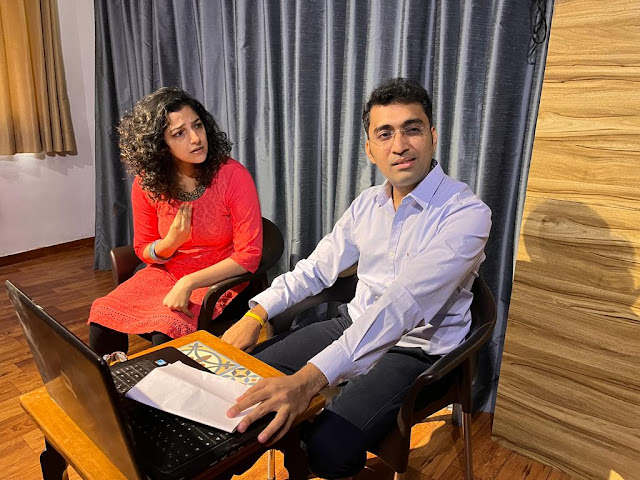 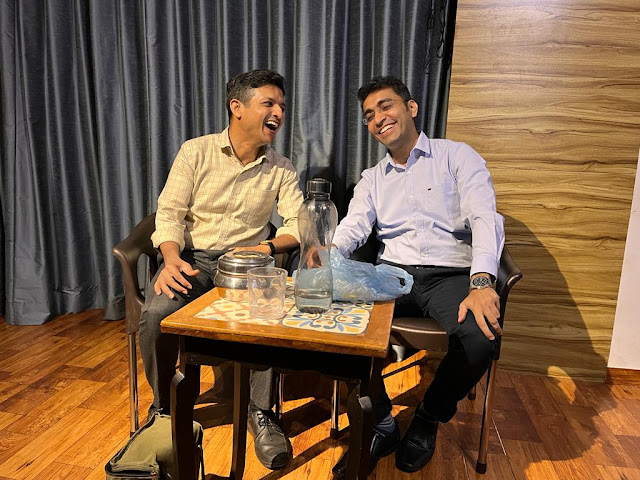 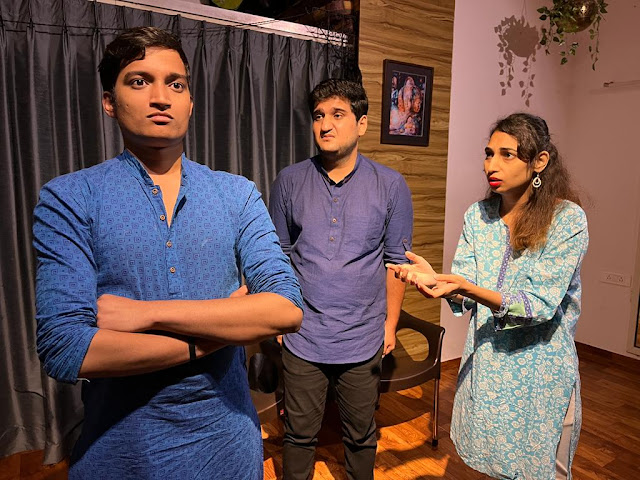 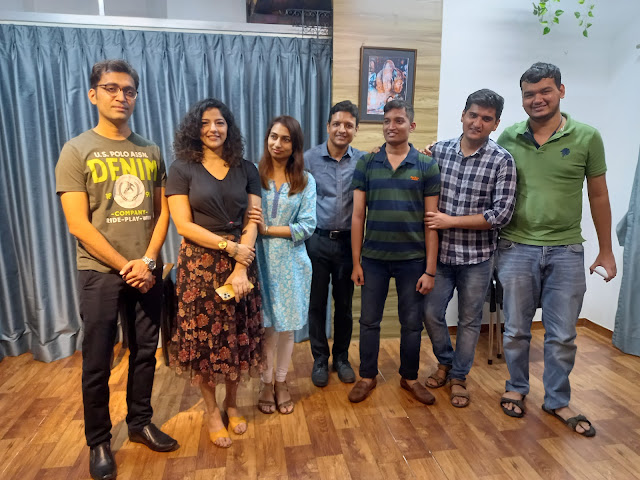 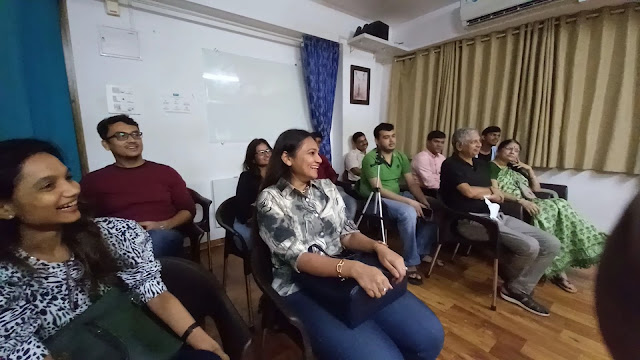 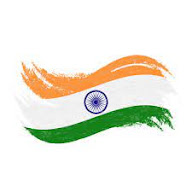